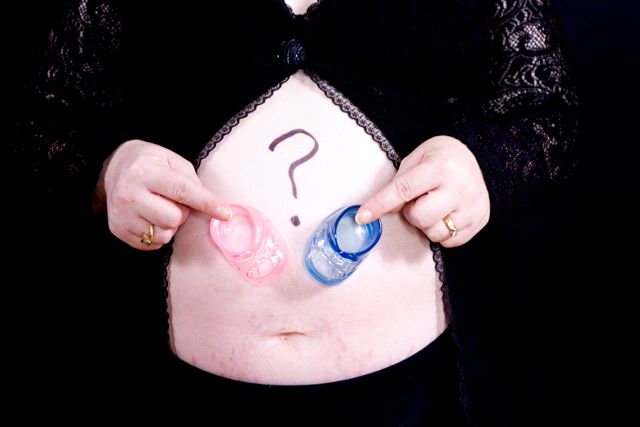 No baby has yet arrived, but thanks to everyone who has been contacting us for news and to see how we are.

Tegan’s fingers and ankles are badly swollen – she was in a lot of pain last night and had a lot of trouble sleeping. Fortunately our new mattress is working as intended and I’m finding it easier to sleep even when Tegan can’t.

The obstetrician was today back to talking about a 9 August due date, so while it could be any day now it might still be a week or two.

People have been telling us that we need to stock on up on sleep before the baby arrives. Apart from the fact that I don’t know if a sleep bank is a physical possibility, this sounds like a nice idea. Unfortunately, the baby causes Tegan some discomfort in her sleep, causing Tegan to wake up every couple of hours on average. This also tends to mean that I wake up every two hours, on average.

To assist in overcoming this deprivation of sleep we decided to buy a new mattress – a nice, fairly firm latex mattress. It’s something we’ve been planning to do for a while.

The new mattress was delivered today. In testing it out, Tegan was delighted to discover that, unlike our old one, it doesn’t sink in the middle and it didn’t stick any springs into her. We were really looking forward to getting a good night’s sleep in it.

Unfortunately, in emptying the garbage in the bedroom tonight, Tim managed to prick his finger on something. In shaking it around, as you do when something stings your finger, Tim noticed specks of blood on the mattress. Unfortunately, it turns out that Tim didn’t prick his finger – he got a double sided razor blade embedded edge first into the tip of his middle finger on the right hand and shaking it had caused blood to go on the new mattress, the carpet, three walls, the ceiling, the wall hanging, another wall hanging, the bedside table, the bassinet (scary that we have one of those in our room already), his clothes and on a few other bits and pieces in the room.

Very kindly, friends who were coming over to catch up with Tegan cleaned up lots of blood for us while Tegan took me to the doctor (in an amusing  aside: the nearest after hours medical service is at Calvary Hospital, located right underneath the maternity ward, which we will be returning to fairly soon. I did speculate that it would be humorous if we visited one, only to return to the other a few hours later. Fortunately this does not appear to be the case).

End result: we don’t actually get to sleep on the new mattress tonight after all, because it basically had to be washed. Hopefully our spare bed is conducive to good sleep.

When do you think it will come?

Tegan has now finished up at work and is starting to wind down and relax in preparation for the baby arriving. We have set up the nursery, Tegan has had her baby shower and we had a formal maternity photography session done with us on Saturday morning just passed (and we’re very much looking forward to the photos). We have a pram, cot, portable cot, baby capsule for the car (and a new car), stacks of baby clothes and nappies and pretty much everything we need for the baby. Tegan has even started packing her bag for the hospital.

In short – we’re basically organised and ready for this baby to arrive. Well, maybe not emotionally or mentally prepared, but physically prepared anyway.

So, given that only 5% of babies arrive on their due date and that two weeks either side of the due date is considered normal, the baby could be arriving any time in the next month. The nominal due date is currently 2 August.

Leave your comment below. There’ll be some sort of prize for whoever is closest – at the very least it will be a large jar of jellybeans. The correct answer will (God willing) be revealed within the next month.

Calamondah Shiraz Cabernet 2005. This bottle of wine cost only $6.99 at Aldi. I’d happily have paid $20 for it, it was that good. Tegan wasn’t going to have any, but then she tasted mine. I had to get a new glass, becasue I didn’t get my original one back.

And the cheese in the background was also exceptionally tasty.